Presentation Under The Weather? Take Your Prospect’s Temperature! 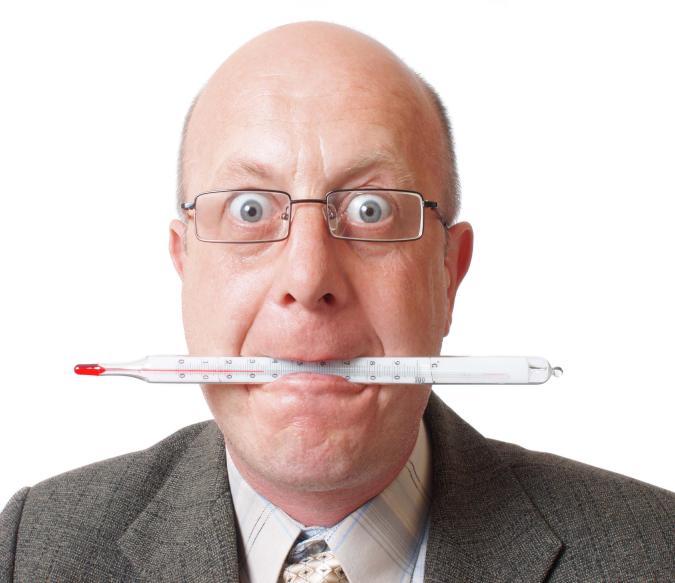 What did you do?

Did you “sell harder”? Did you give up?

Dealing with a prospect who is noticeably disinterested in your presentation is one of those situations that salespeople often mishandle. The most common response offered in this situation -- to turn on the charm, press forward to the bitter end, and hope for the best -- carries a number of disadvantages. First, it (further) alienates the prospect. Second, it wastes precious time, and thus increases the likelihood that the meeting will conclude without any meaningful dialogue between the two of you. Third, it doesn’t give you any information about what the problem is.

To determine to which group your prospect belongs, stop about two-thirds of the way through your presentation and take your prospect’s “temperature” to determine how close or how far he or she is from making a positive buying decision. The prospect may have already been “sold.” (It happens more often than you think.) Alternatively, you may still have some work to do—in which case, the prospect will tell you exactly what you have to do to close the sale.

The “thermometer” with which you will measure your prospect’s temperature is graduated from 0 to 10. Zero represents “no sale,” and 10 represents a “done deal.”

“Tom, I realise I have a few more things to cover, but before I do, I’d like to ask you a question. Based on what we’ve discussed thus far, on a scale of zero to ten, where zero means you’ve already made up your mind that my software is not the answer you’re looking for, and ten means it is…and in a few minutes we’ll be completing a contract and getting some implementation dates on the calendar, where are you?”

Obviously, when you ask the thermometer question, you would like to hear a high number—preferably “10.” But, what do you do if the prospect comes back with a very low number—1 to 4? You could work extra hard and be extra thorough in covering the last few points of your presentation and hope that will raise your prospect’s “temperature.” A better and less pressure-packed strategy, though (for you and your prospect) is to assume that, being so far along in the presentation and receiving such a low number, there is no way your prospect will get to 10—and ask for his or her advice.

For instance, you could say:

“Tom, since you’re only at a three, and I only have two more things to cover, I suspect that there is no way that you’ll get to ten today. If you were in my shoes, what would you do?

The prospect may give you exactly the information you need to fix the problem and come back with a new approach-- which is something you probably wouldn’t have gotten if you’d chewed up a lot of time working your way through a presentation that wasn’t going to result in a close. On the other hand, the prospect may confirm your suspicion that there’s simply no deal here, which gives you an opportunity to learn a valuable lesson—how you got so far along in the development process and were so far off base on the prospect’s needs.

Either way, you will get more information you can actually use -- and spend less time spinning your wheels -- if you make a habit of taking your prospect’s temperature two thirds of the way through your presentation.