3 Questions for Sales Managers to Ask Before Coaching

Traditional coaching by sales managers tends to focus on results, specifically number of opportunities in a rep's pipeline and a how well a rep is filling their quota. 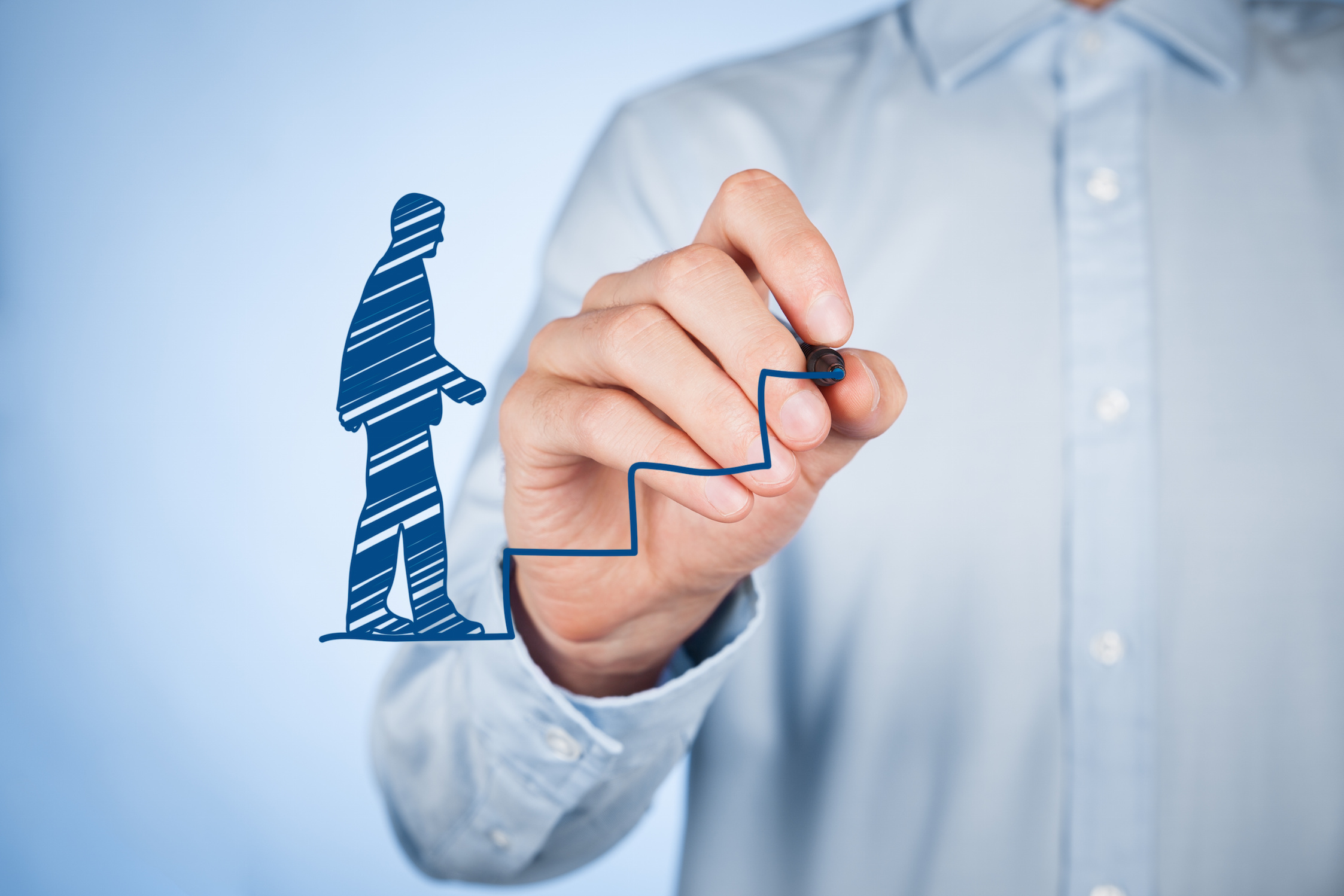 Both tend to be lagging indicators, especially quota filling as that 's outside of a rep's control (stick with me).

One of David Sandler's rules is, "never manage your numbers, manage your behaviours." In this case a "number" is a closed sale or a percentage of quota achieved and a "behaviour" is a proactive prospecting activity like asking for an introduction, making a prospecting call or attending a targeted networking event with a specific plan for meeting attendees.

Instead of having the same old conversation about a rep's pipeline or close ratio, below are three questions for sales managers to ask themselves that will create real coaching opportunities with their reps.

Coaching, like selling, is about uncovering the real issue. To discover the real issue, start with the questions above with your reps', keep asking questions until you sense their real issue is on the table then use your reps' data to show them the gap between where they are and where they need to be to be successful.

Because your rep can't argue with their own data (Sandler rule) they will be more open to coaching.

Until next time, go lead.